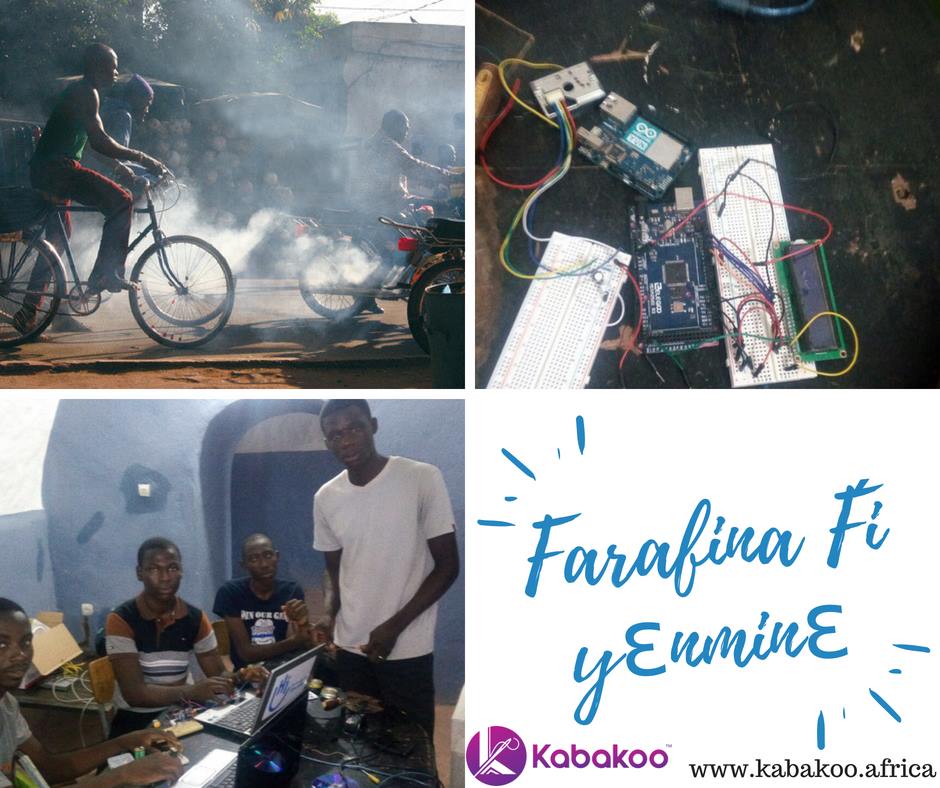 Kabakoo – The House Of Wondering is tackling the issue of air pollution in African metropolises.

In Bamanan mythology, air is at the base of the creation since it precedes the other elements.

It should hence come with no surprise that bad air would cause extensive damages to people and nature.

Air pollution is indeed one of the most pressing challenges for African societies. Bad air quality is causing more deaths in Africa than malnutrition or dirty water*. And the children seems to suffer the most since one in five infant deaths in sub-Saharan Africa is caused by air pollution**.

To address the challenge, Kabakoo – The House Of Wondering has launched the project “F² - Farafina Fíyɛnminɛ”***.

In the first step of the project, the group of wonderers dedicated to the project was able to raise the awareness for the issue among the local population in Bamako. They spent 16 days in May 2018 interviewing street vendors, motorcyclists, and passers-by about air quality. These interviews have revealed that air pollution indeed is an acute problem to most people in the area surveyed. For example, Abdoulaye, a street vendor near Bamako’s Africa Tower, has remarked that since he have started working there, he has had a running nose and an inflamed throat all year round. Based on the overall interviews results, Kabakoo set out to actually monitor the real level of air pollution in Bamako.

The second step of the project, the development of open-source stations for monitoring air pollution, is well underway (see pictures below). The team of wonderers working on the project is currently deploying the first of such stations in the surroundings of Kabakoo, in Bamako’s sixth district which is its most populated.

The project “F² - Farafina fíyɛnminɛ” is the first attempt by the local population of an African metropolis to tackle the issue of air pollution from a grassroots and open science perspective. 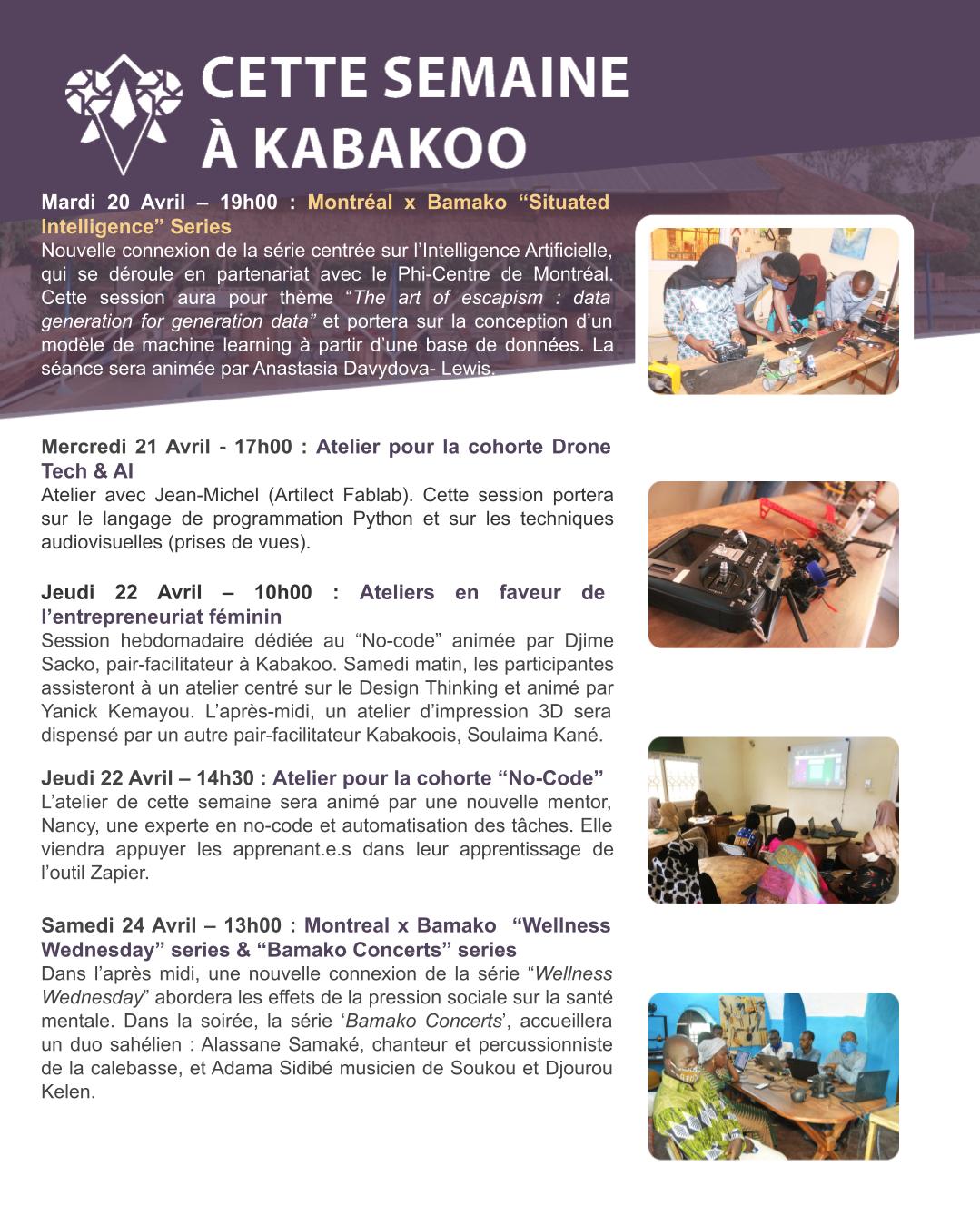 This week at Kabakoo 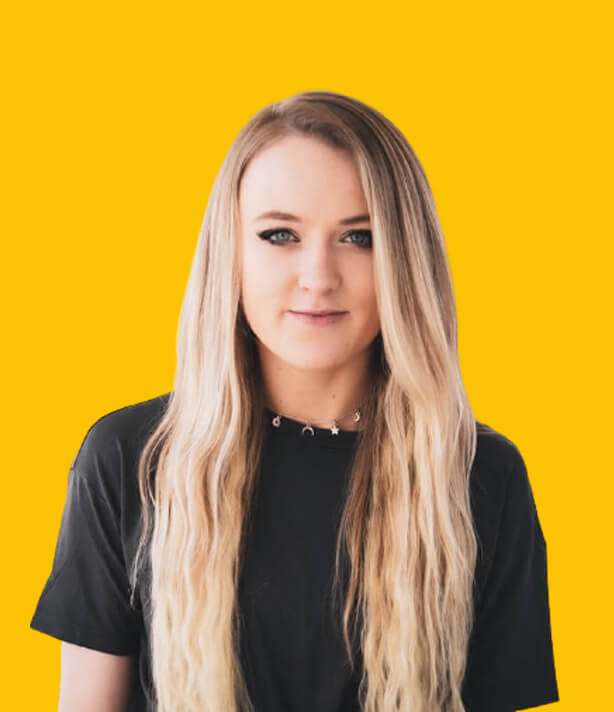 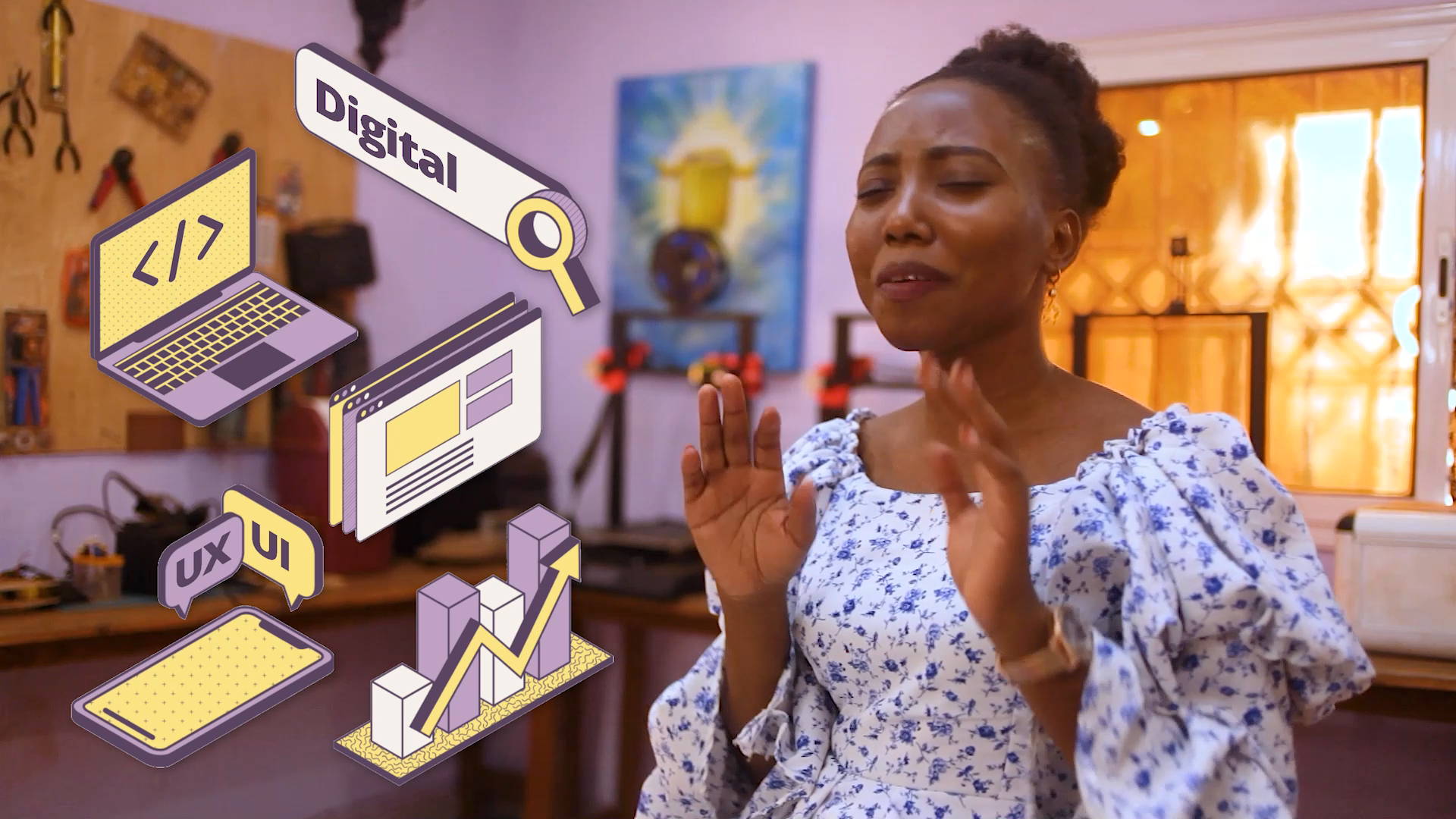 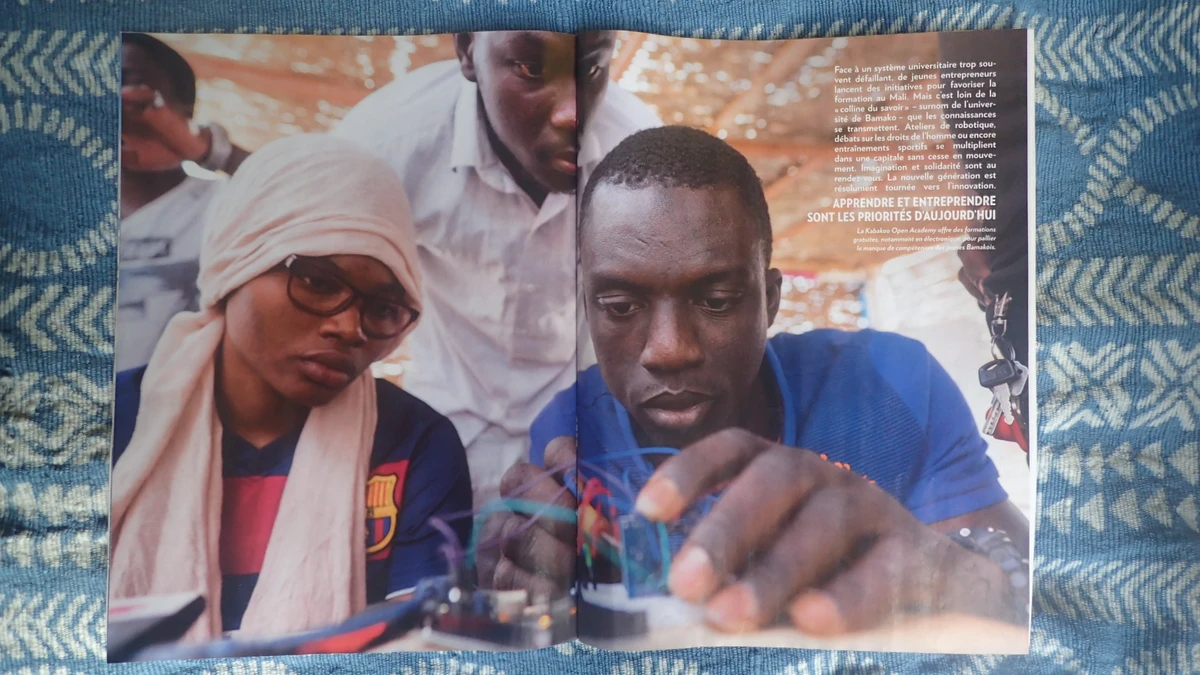