The Kabakoo Way. Live! How we make sure that our learners really learn how to leapfrog into the future 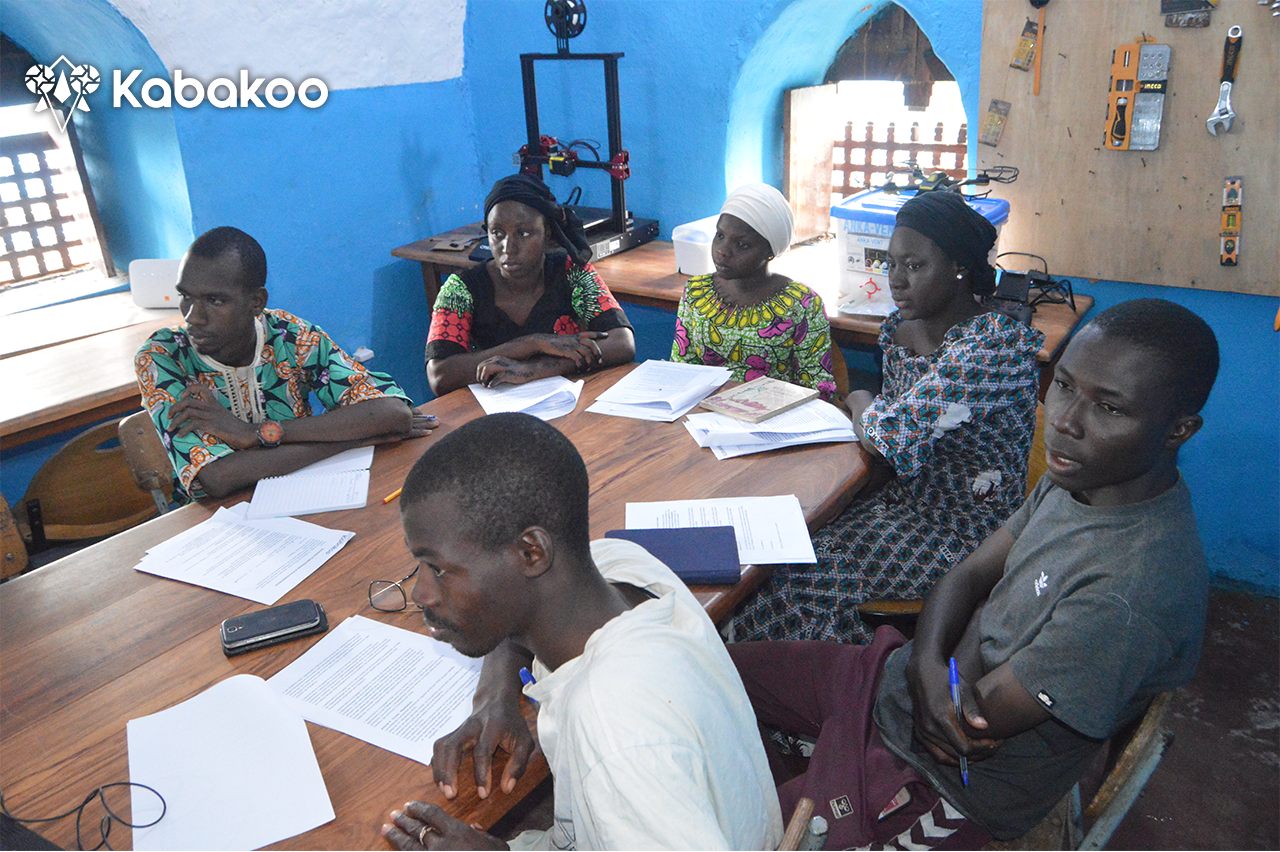 But the educational sector is still following the very traditional model of access – quality – relevance. Hence, we see a lot of activities about access and sometimes about process quality. We don’t see that much focus on relevance yet. Basically, it’s like saying the economy and society as a whole have to play leapfrog, while the education system is playing sack race. Not easy to jump with both legs in a sack. But that’s what we are asking young Africans to do with the current education offerings.

At Kabakoo Academies, our quest and raison d’être is to deploy leapfrogging skills to the African youths. We make sure that our learners learn how to jump into the future.

The longer answer is that we focus on creative and empowering learning experiences based on state-of-the-art pedagogical innovations.

First, we extend the typical educator profile by leveraging tech and a broader network of people. We follow a blended learning approach by engaging distant professionals as coaches and mentor for Kabakoo’s learners. The distant educators guide the learners and provide them with offline learning opportunities. Kané, the guy you see facilitating the workshop in the video attended one of Ryan Hoover‘s online sessions on Machine Hacking a couple of months ago, Ryan is a Baltimore-based artist and academic. Now Kané is acting himself as peer-facilitator, sharing his already acquired knowledge with the community while consolidating and deepening his own skills.

The video is a short glimpse into a project which goal was to think and produce inhouse-made goodies to give as presents to the school’s visitors. After assessing several ideas, the learners decided that a miniaturized version of a local monument will do.

In following workshops, learners were designing, paper-prototyping and 3D-printing miniaturized versions of the local monument they chose to represent. This embodied learning fosters, among others, learners‘ self-expression and creativity.

But before that, the learners had to go around the city, observe the different monuments, discuss which one they most relate to; and research how they could produce a miniature version. Experiential learning at its best! Furthermore, by reasoning about the different parts of a monument, modeling and so on, our learners honed their computational thinking skills.

In the short video, you also see multiliteracy at work. Ryan’s aforementioned workshop which introduced Kané to 3D-printing was in English; but now Kané is using Bamanakan, a local language in Mali to coach his peers in 3D-printing.

Finally, the learners will go on and judge through our Progress Monitor app whether the project experiences have allowed them to move to the next level on any of Kabakoo‘s 7 habits. Did you say gamified learning?

This is how we make sure that our learners really learn how to jump into the future: Focus on local relevance by designing and deploying creative and empowering learning experiences based on state-of-the-art pedagogical innovations.

What do you think about the local relevance of educational offerings in your cities, countries, regions? Should we put a stronger focus on local relevance in education? How? Looking forward for your comments!

Oh, I forgot, the monument that the group of Kabakoo’s learners chose to model and 3D-print is “La Tour d’Afrique”. Maybe because it’s Bamako’s main monument which is the closest to our campus. Or maybe because its significance and origin reflect on the pan-African identity of Kabakoo Academies. We need to take a look at their project report in our Progress Monitor app to find the answer ;-) 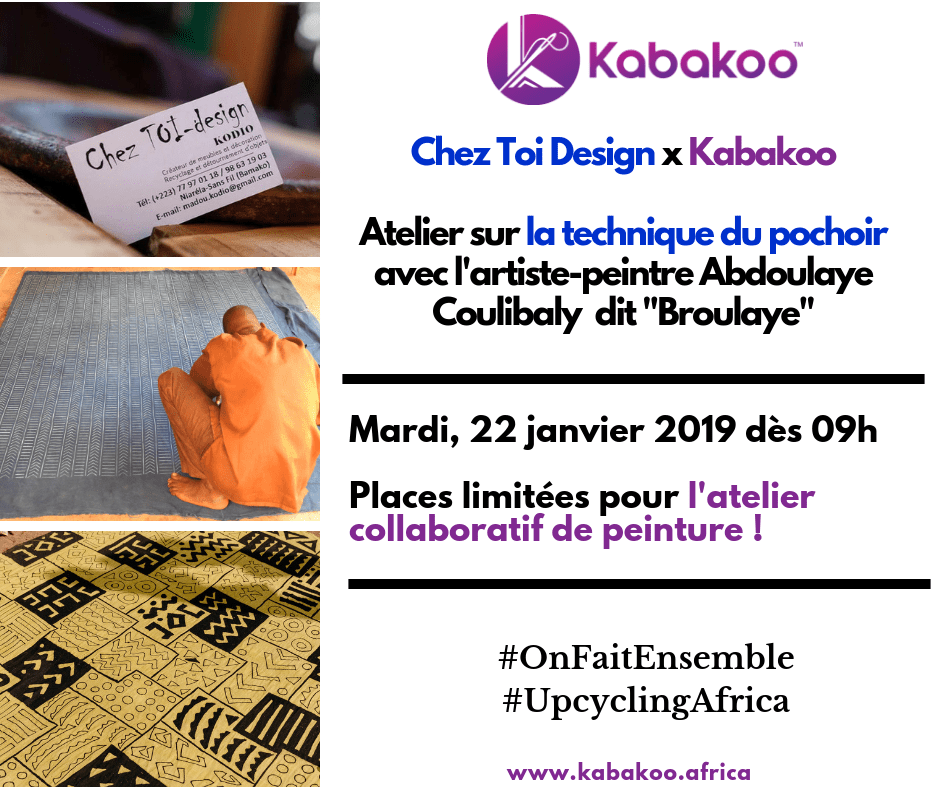 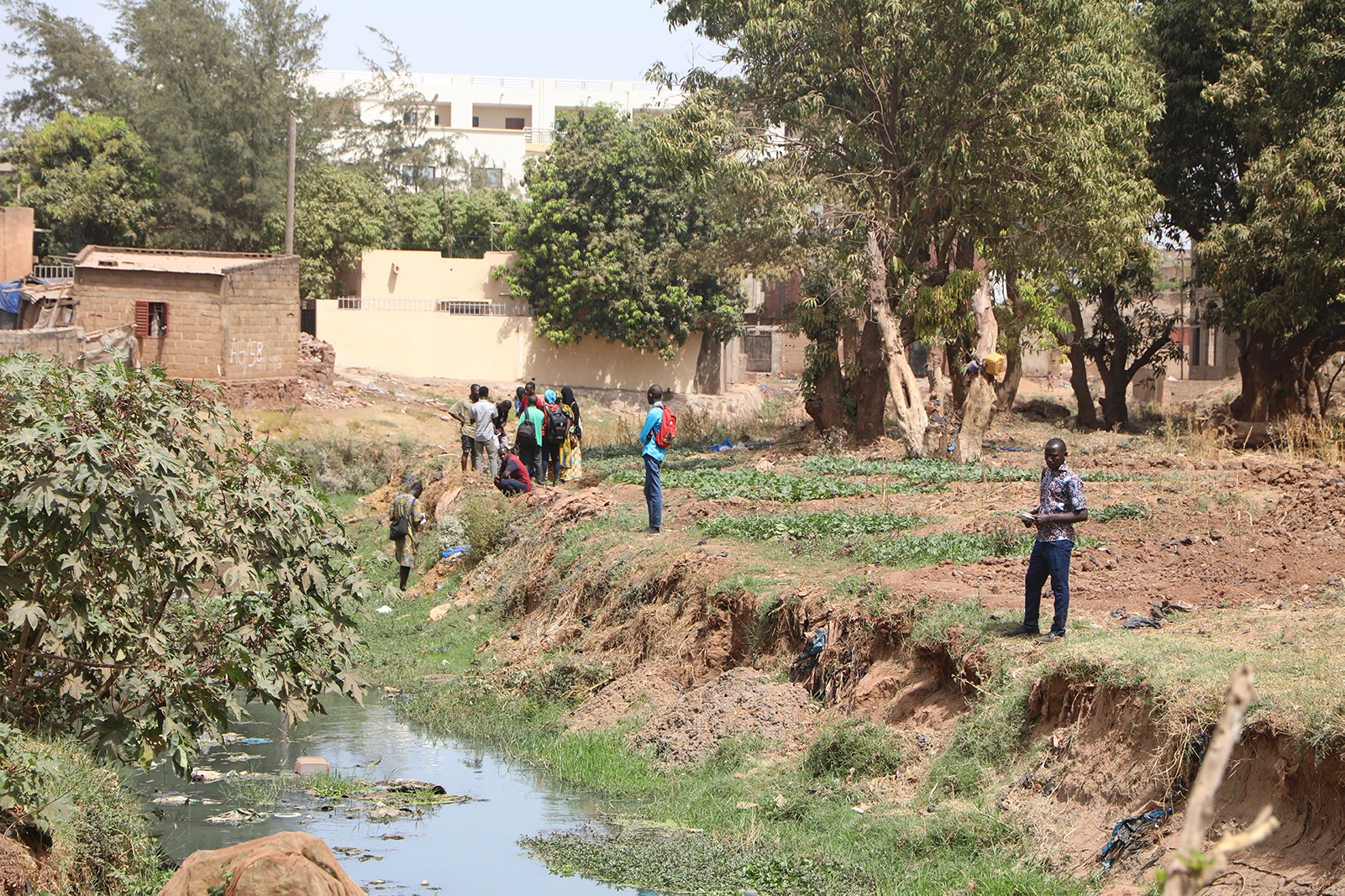